Back to all posts

Nothing bummer about this: we came home from the first leg of tour to find out that we've been featured in Through the Lens on the No Depression website!
Here's what Amos Perrine had to say about us:

Laura and the Killed Men are also new to me. From Arizona, their just-released album, Everchanging Trail, is pure country and western, with an emphasis on "western." Frontwoman Laura Kepner-Adney sounds like a cross between Iris Dement and Chrissie Hynde and has worked with Robyn Hitchcock, Calexico, and Howie Gelb. She's also been involved with other roots bands for a decade, so she's not an ingenue. They are currently on tour in the Southwest. And they sound pretty good, too. 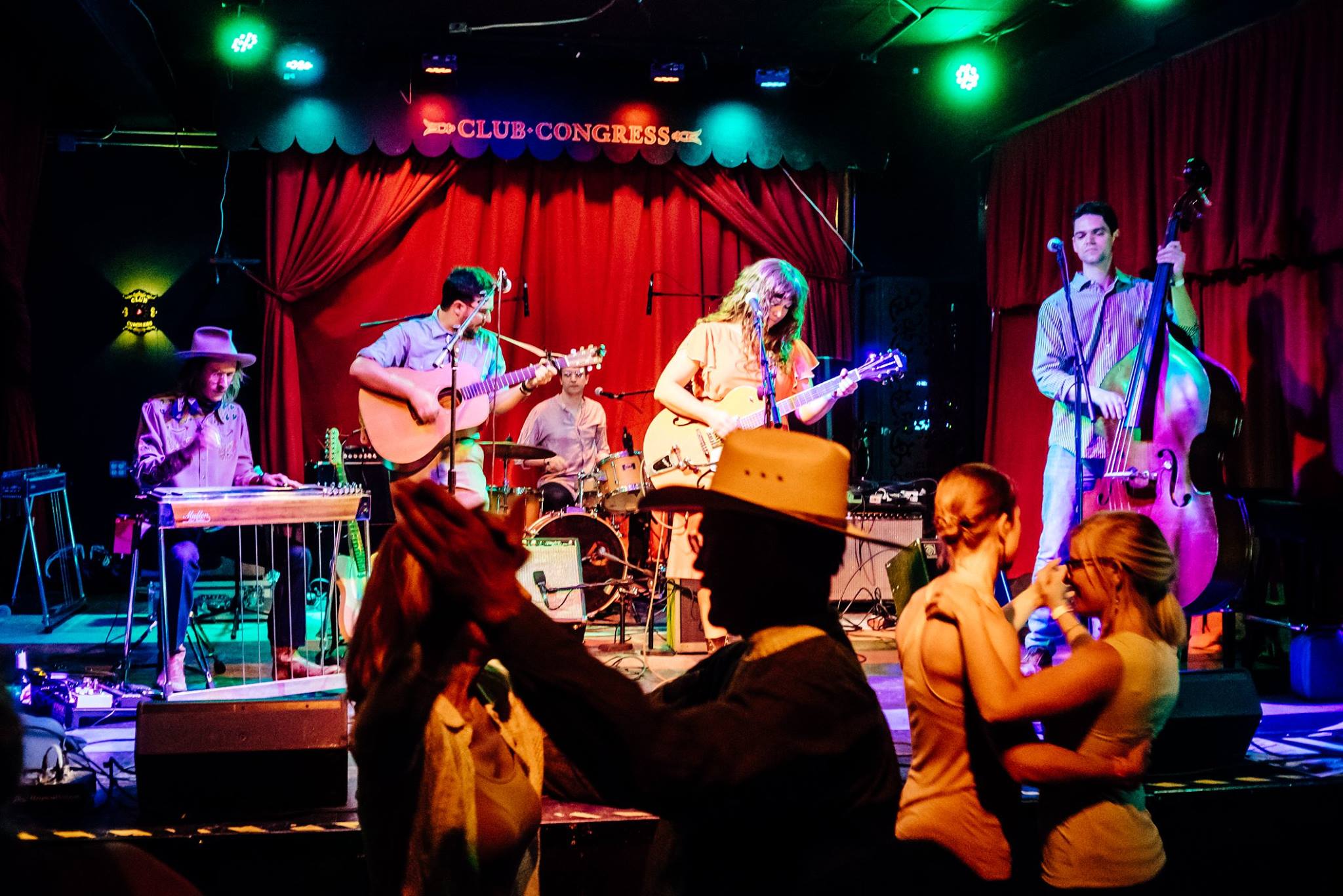 Photo by Gautham Narayan
Sandwiched between Elvis Costello and Dan Auerbach.  There's a first time for everything, I suppose.